If you require any other datasheets or want to ask a question please contact our team and we would be delighted to help.

Our team are available at: enquiries@wg-plc.com or via Web Chat on the website.
Download brochure
Close
Unable to submit form, please try again later. 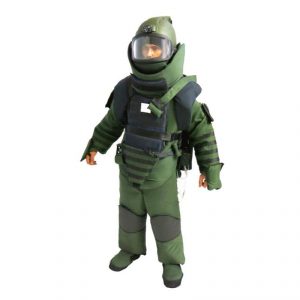 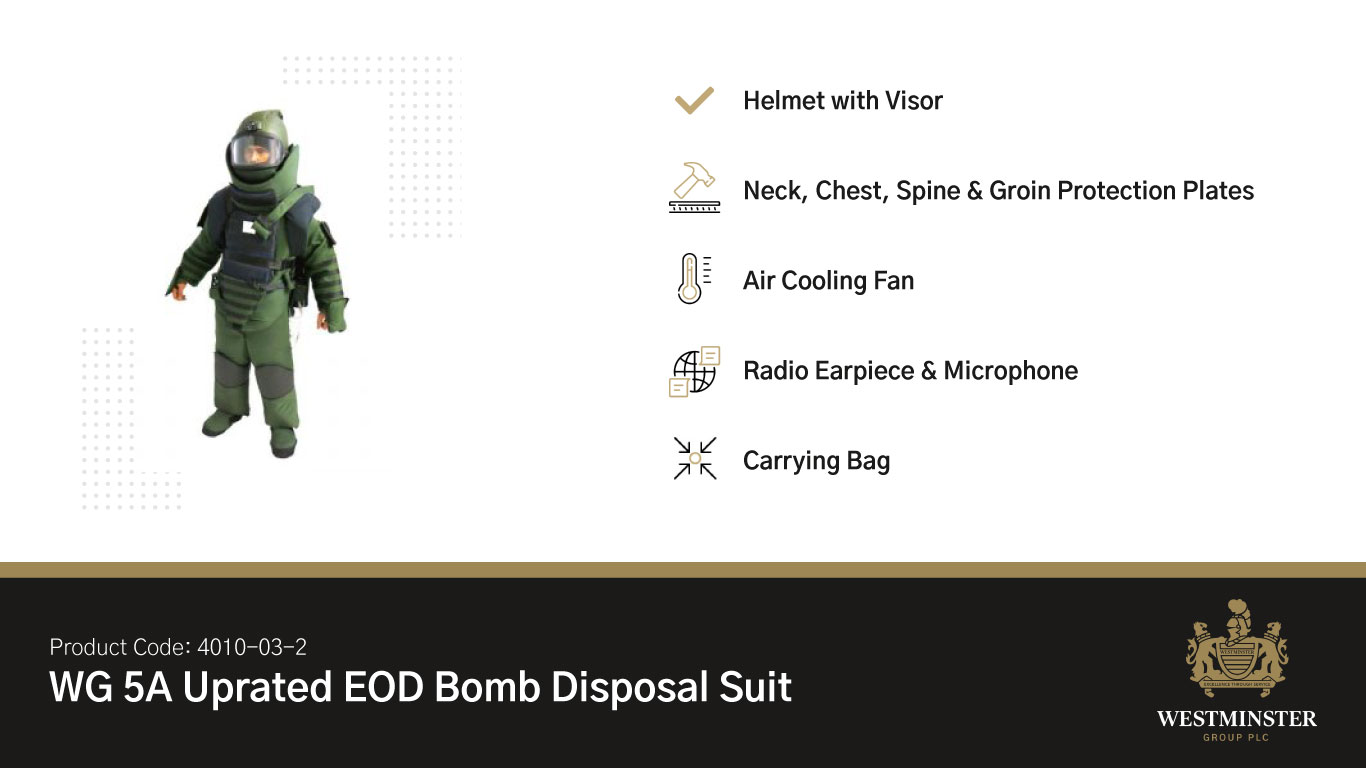 The Suit provides one of the highest levels of protection of any bomb suit currently manufactured, whilst at the same time offering maximum comfort and flexibility to the operator.

Available in any size, the 5A Uprated EOD Bomb Disposal Suit ballistic levels and materials used in the various components of the Suit have been tested and evaluated to the internationally recognised Standard NATO Agreement (STANAG)2920 by which all ballistic apparel is judged today.

All the ballistic inserts used in the 5A Uprated EOD Bomb Disposal Suit are made of waterproof-treated Kevlar HT which are enclosed in a special water-resistant and anti-ultraviolet membrane. The outer cover is supplied in flame retarding, anti-cut, Nomex III. In hot and humid countries, the 5A Uprated EOD Bomb Disposal Suit can be supplied in conjunction with our Cooling Suit which incorporates a very powerful cooling pump.

Ask a question
This product is out of stock.
Product is not available in this quantity.

Westminster's EOD Bomb Disposal Suits are designed to withstand the pressure generated by a bomb and any fragments the bomb may produce. 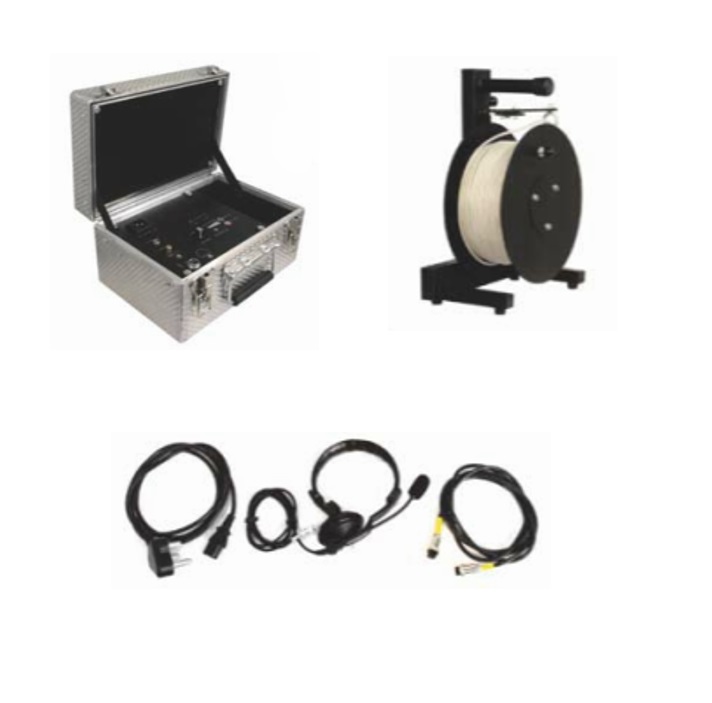 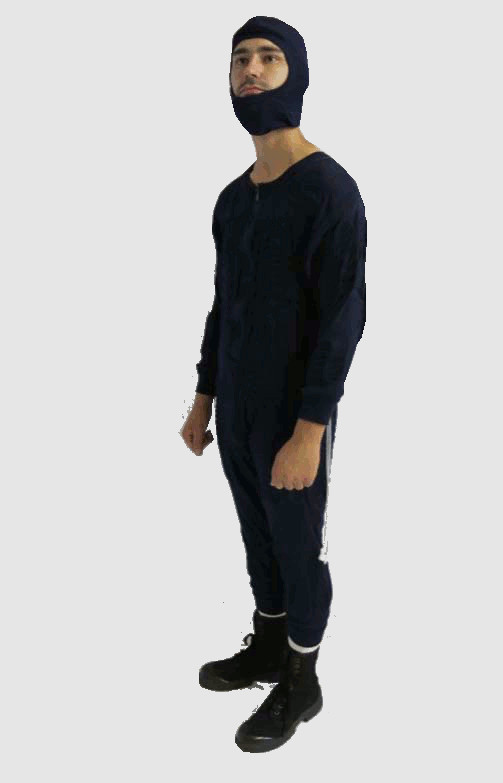