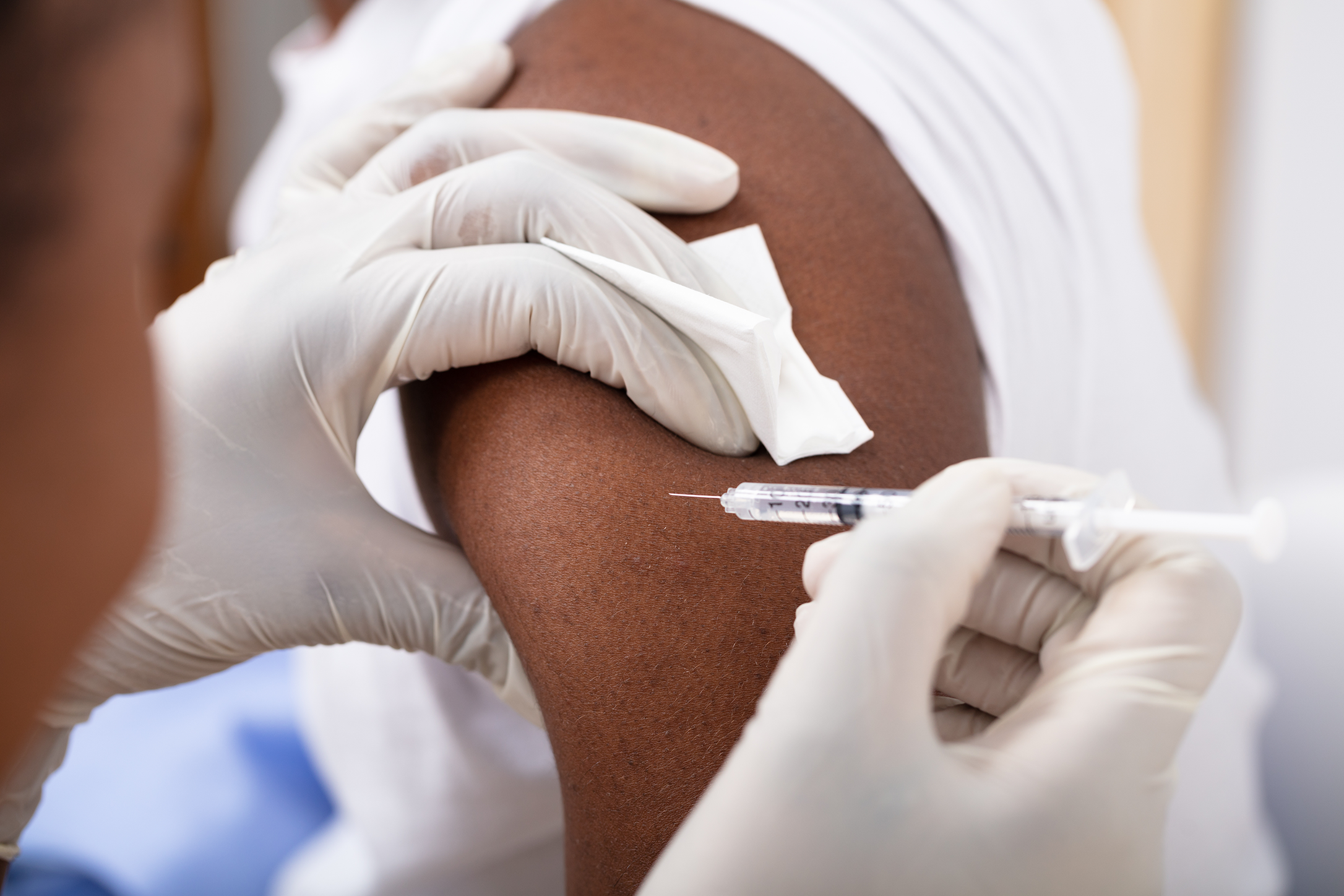 Westminster are pleased to announce that two of our countries of operation in Africa, Ghana and Sierra Leone, have now received doses of the Coronavirus vaccine through either donations from the People’s Republic of China, or through COVAX, the vaccines pillar of the Access to COVID-19 Tools (ACT) Accelerator.

Ghana became the first country in the world to receive vaccines through the COVAX scheme at the end of February. 600,000 doses of the Oxford-AstraZeneca vaccine were delivered to the country. Ghana was chosen as the first recipient of the vaccines after meeting the criteria set by the scheme and promising a quick distribution.

The COVAX scheme aims to reduce the divide between rich countries and poorer nations that would otherwise be unable to buy doses. The programme is planning to deliver two billion vaccine doses across the globe by the end of the year.

Initially, Ghana did well with its control of the virus and was praised for taking early action. However, cases began to surge after lockdown restrictions were eased, and so the vaccines will be instrumental for Ghana to regain control of the spread of the pandemic.

At the end of February, The Government of the People’s Republic of China donated 200,000 doses of the SinoPharm COVID-19 vaccine and 201,600 pieces of disposable needles and syringes to the Government of Sierra Leone.

The donation arrived in Freetown, Sierra Leone on the 25thof February by a chartered flight and a handing over ceremony was held at Lungi Airport, where Westminster Group have been involved in airport security for many years.

Sierra Leone has also recently received their first batch of COVAX vaccines. 96,000 doses of the Oxford-AstraZeneca vaccine were delivered on the 8th of March via Brussels Airlines. This is the first batch of 528,000 donations from the COVAX scheme that will be arriving in the country before the end of May.

So far, Sierra Leone has coped relatively well with the pandemic, possibly due to their prior experiences with the Ebola crisis. The government declared a state of emergency in March 2020 before any cases were found in the country. A three-day lockdown was announced when the second case was confirmed at the beginning of April, before a second lockdown was declared at the beginning of May. It has also been reported that there was high compliance with the government’s rules by Sierra Leoneans.

The vaccines will play another important role in Sierra Leone and Ghana’s continuing drive to prevent the spread of the Coronavirus epidemic across the countries.

This vaccine rollout will also improve the air travel situation in Africa and help to recover passenger confidence. This will, in turn, pave the way for the aviation industry in Ghana and Sierra Leone to return to the pre-COVID numbers.