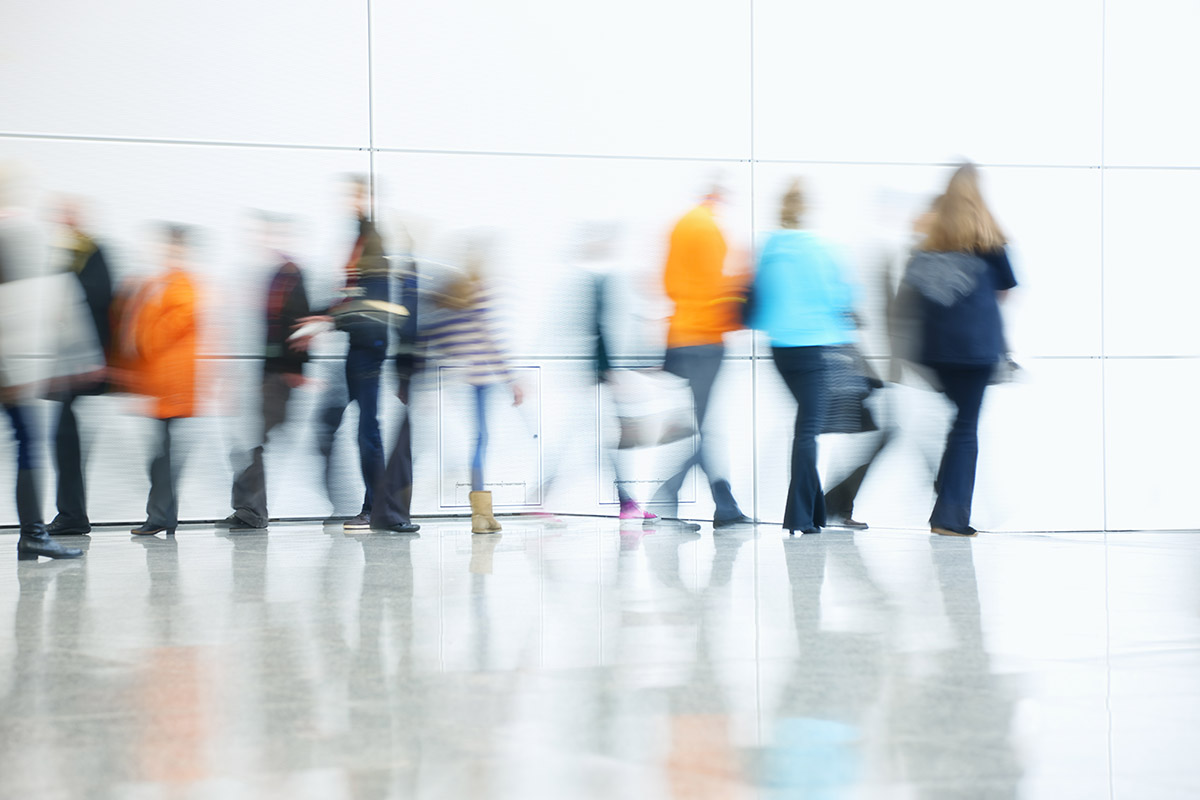 The Westminster Group Plc is pleased to announce the appointment of two new senior sales and operations personnel.

Mr Nidal Yavuz has been appointed as Westminster’s General Manager, X-Ray Screening based at Westminster’s new port security operations centre in Tema, Ghana. Nidal has nearly three decades experience in the X-Ray screening sector. He began his career working on particle accelerators in X-ray applications, he has since held a number of senior sales and project management positions with various companies, including Smiths Detection, and has over 24 years’ experience of major port projects around the world including Saudi Arabia and Ghana. Nidal is multilingual speaking English, French, Arabic & Turkish.

Mr Richard Conlon has been appointed as Westminster’s Sales and Operations Manager for its Middle East subsidiary, Westminster Arabia, based in the Kingdom of Saudi Arabia. Richard has a master’s degree in Business Continuity, Security and Emergency Management, he has 24 years’ experience in carrying out security consultancy projects and managing security projects, many of which have been in the Middle East. In recent years he has worked on a number of Middle East projects providing security consultancy to the Kuwait Security Programme, KSA Cassidian (Airbus) and  KSA Etisalat Mobily.  At the end of October Richard will be leading a Westminster team reviewing security at one of Saudi’s leading ports.