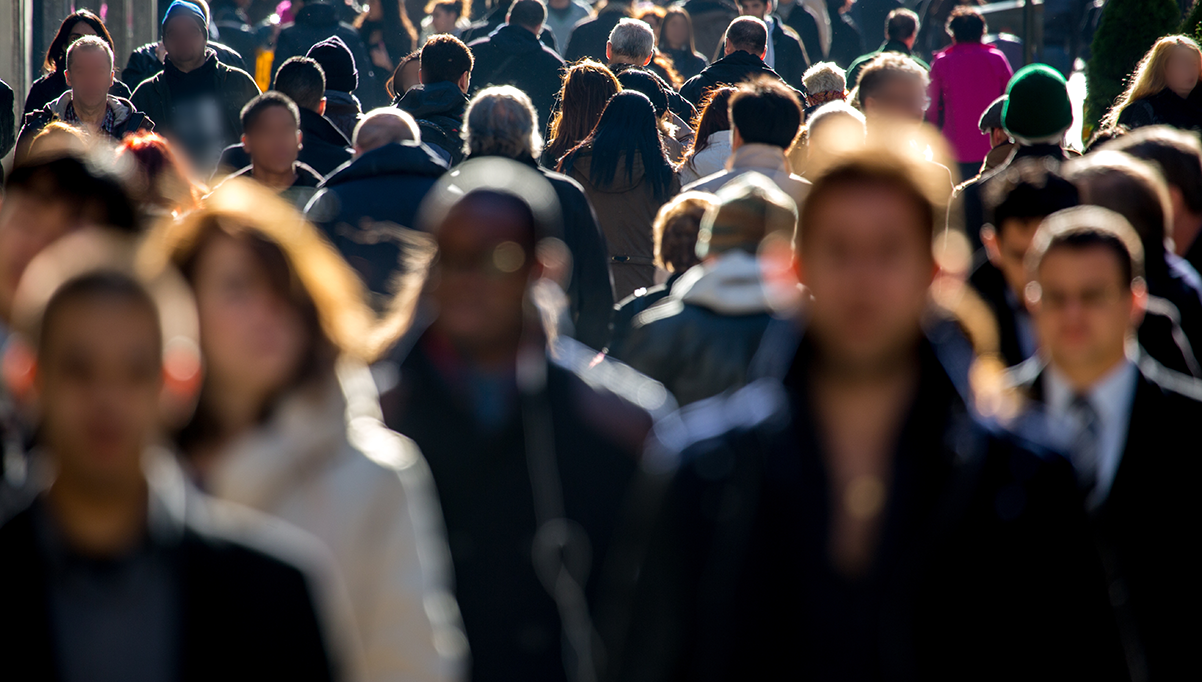 Westminster’s Technology Division has been awarded a contract to provide a Mass Entry Screening solution to an iconic building within the UK.

The organisation concerned is taking steps to increase security arrangements in preparation for the forthcoming Protect Duty legislation, also known as ‘Martyn’s Law’, which is expected to come into force within the UK later this year, and which sets out standards to protect patrons and the public from terrorist attacks in publicly accessible locations. It follows a campaign from Figen Murray OBE, the mother of Martyn Hett who sadly lost his life in the Manchester Arena terrorist attack in May 2017.

Figen has been highlighting the need to improve security standards in crowded public spaces and venues, for which she was awarded an OBE in the Queen's New Year Honours list in December 2021. Westminster is proud to have been able to support Figen by sponsoring her highly sought after Dissertation on Counter Terrorism and Protect Duty Legislation released in April 2022.

The Home Office estimates that 650,000 UK businesses could be affected by the forthcoming Protect Duty legislation.

Whilst the security of venues is building specific and is likely to involve a number of different measures, the challenge many organisations face is how to effectively screen large numbers of visitors entering a facility for mass casualty threats, without creating delays or bottlenecks. Westminster’s Mass Screening solutions address this issue, allowing for the screening of large numbers of people entering an event or venue without slowing the natural flow, improving both security and visitor experience.

“I am delighted that Westminster has been selected for this prestigious contract, which was awarded following extensive on-site trials and is just one of a number of similar projects we are currently pursuing.”

For more information on Protect Duty and how Westminster may assist organisation improve security visit our dedicated website pages here.