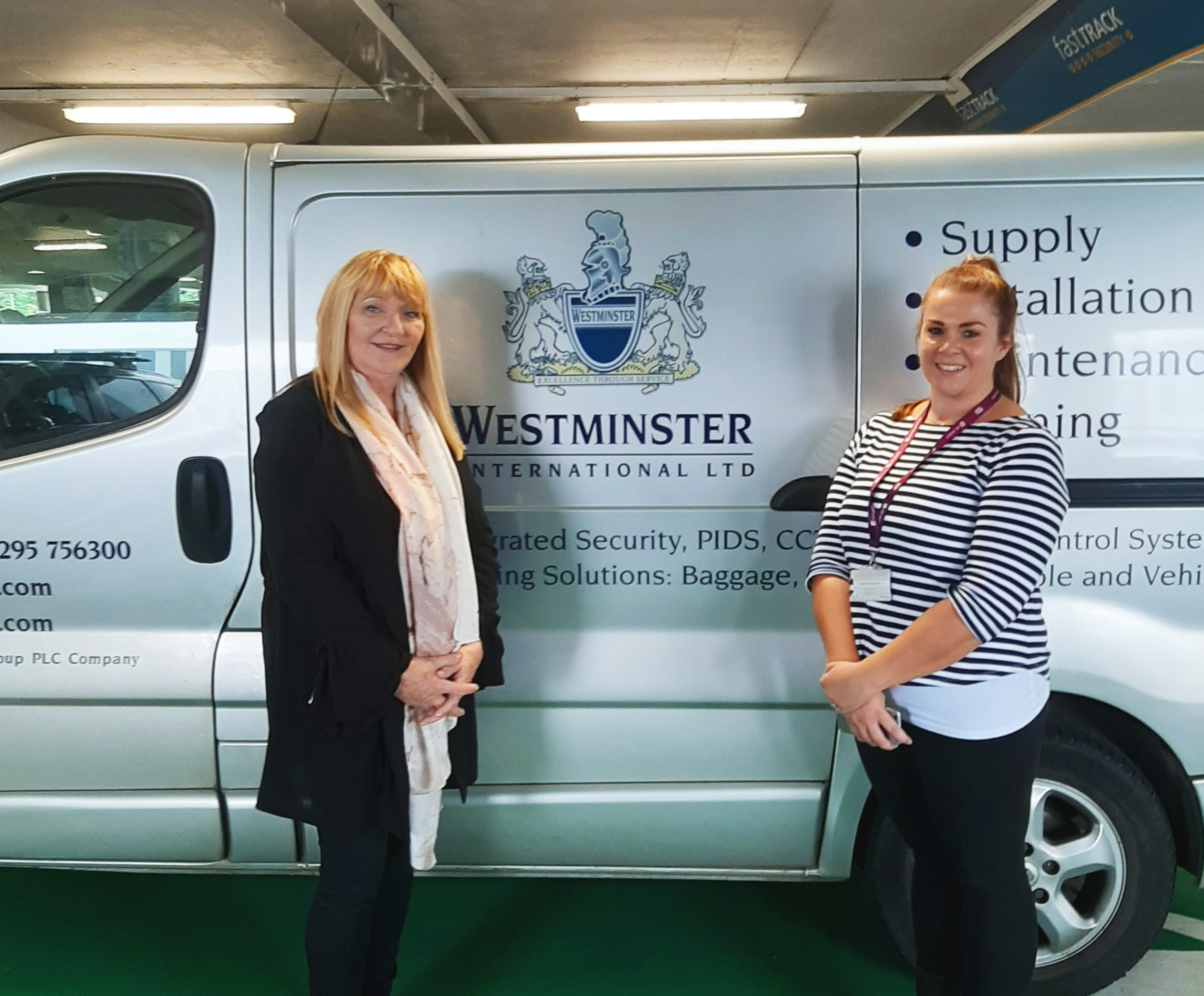 The Westminster Group PLC and the Westminster Group Foundation would like to extend our thanks to Edinburgh Airport for their generous donation of over 200 airport security trays that would have otherwise been destroyed. The donation will make a real difference to the operation of airports in developing countries in Africa.

Having already worked in the developing world and provided goods and services to local charities and organisations, Westminster formed their registered charity, The Westminster Group Foundation, in 2014 to formally deliver support to those developing countries.

The donated trays will be redistributed by the Westminster Group Foundation to airports in developing countries within Westminster’s areas of operation, where currently improvised trays are used, which can be unhygienic and take longer to process. The donated trays will greatly impact on the operation of these airports and will help the process of security scanning run smoothly and more efficiently.

The trays are in the process of being cleaned and distributed to Africa by Westminster after being partnered with Edinburgh airport through the Circular Edinburgh programme. The programme encourages companies to reuse and redistribute items where possible.

Gordon Robertson, Director of Communications and Sustainability at Edinburgh Airport said, ‘Reusing items rather than disposing of them is part of a circular economy that the airport wants to be part of as we continue to improve our sustainability approach, and reusing these trays has the added benefit of allowing staff in other areas of the world to train to the same high standard that our staff do.’

Paul Morton, Westminster’s Training and Compliance Director,commented on the donation, ‘Westminster are extremely grateful to Edinburgh Airport for the donation of this equipment. Its re-distribution will allow Westminster to enhance and provide additional support to developing countries and airports.’

To find out more about the Westminster Group Foundation and the work that they do, please click here to visit the website.