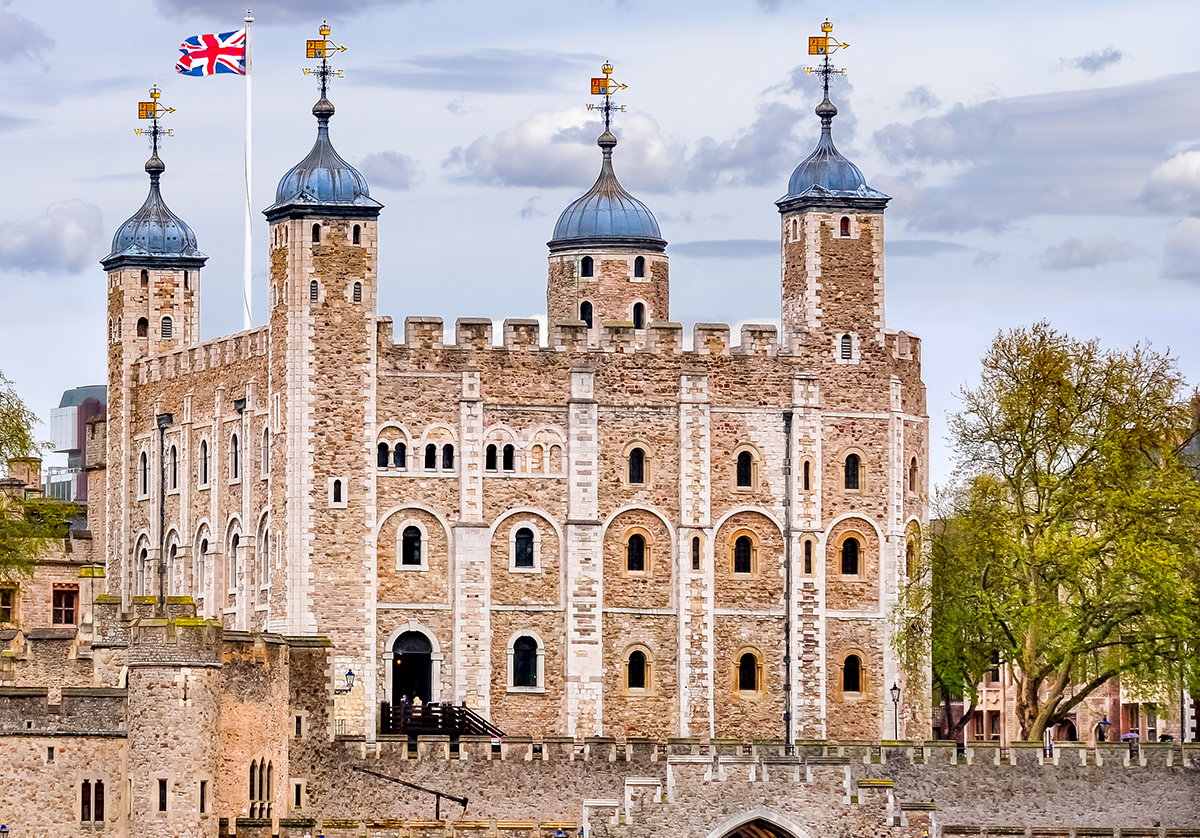 Westminster has been awarded a contract to supply security services to help protect the historic Royal Palace and Fortress of the Tower of London.‍

The Tower of London is a world-renowned iconic castle and World Heritage Site, built by William the Conqueror in 1078, and has served as a Royal Palace, a fortress and a prison over the centuries.‍

Security of such a landmark building, which is open to the public, is paramount and Westminster has been contracted to provide inter alia, professional security services to the pedestrian and vehicular entrances. Further details on the scope of the contract will remain confidential.‍

"I am delighted our services division has been awarded this important new contract to protect what is one of England’s most prestigious buildings.‍

“Following other significant contract wins such as the Palace of Westminster, home of the UK Parliament, and recent long-term multi-million-dollar contract wins in Central and West Africa, this latest contract award demonstrates we have the reputation, skills and resources to secure and deliver high profile contracts around the world.”