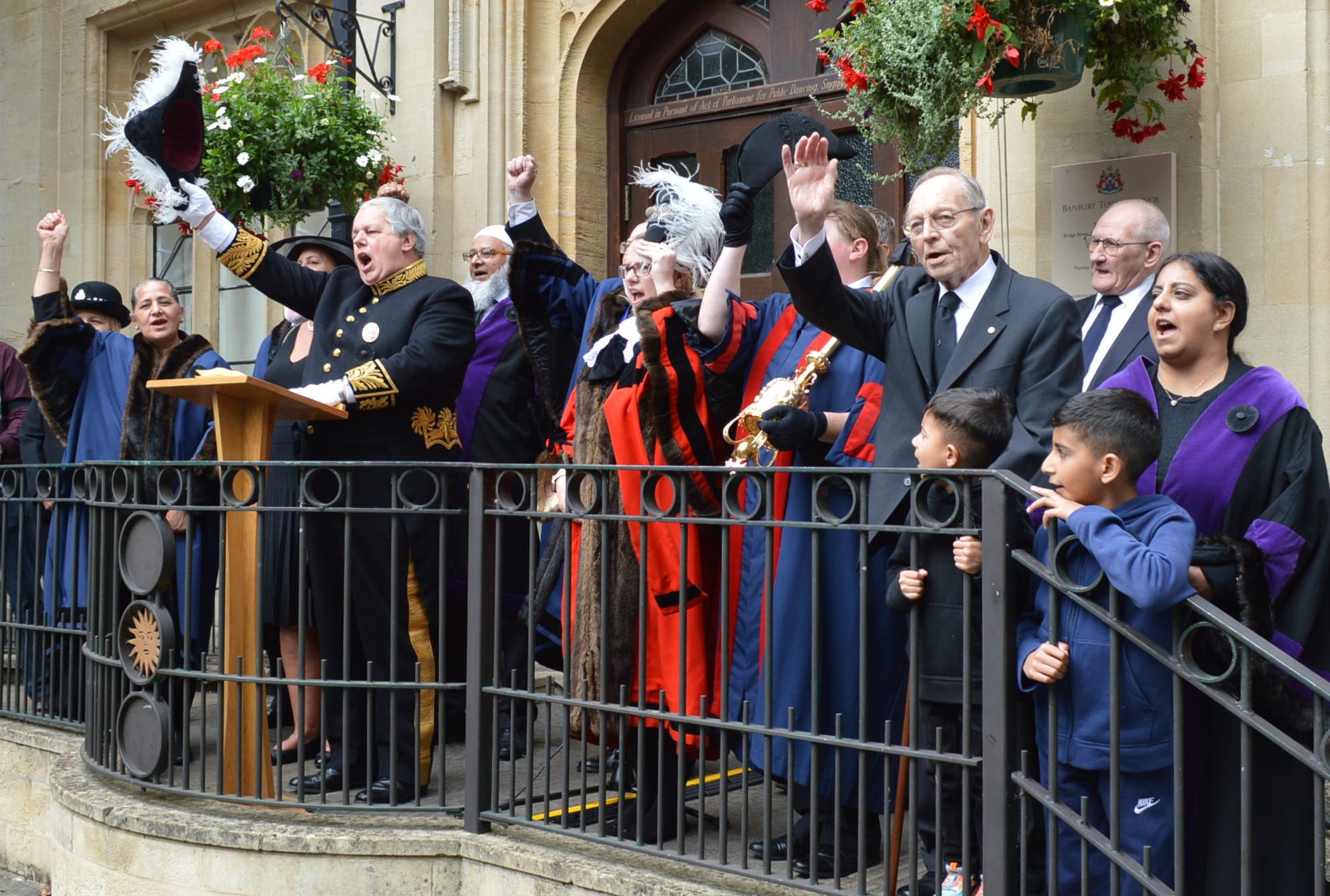 Sir Tony Baldry ,commented: “It was an immense honour to be able to proclaim King Charles III, He will make a superb King and Head of the Commonwealth “

Also members of the Westminster Group PLC paid tribute to the late Queen Elizabeth II by leaving a card of condolences and floral tribute at Windsor Castle alongside the enormous amount of tributes that have already been laid.

During this time of profound grief, our sincere thoughts are with King Charles III and the whole of the Royal Family.