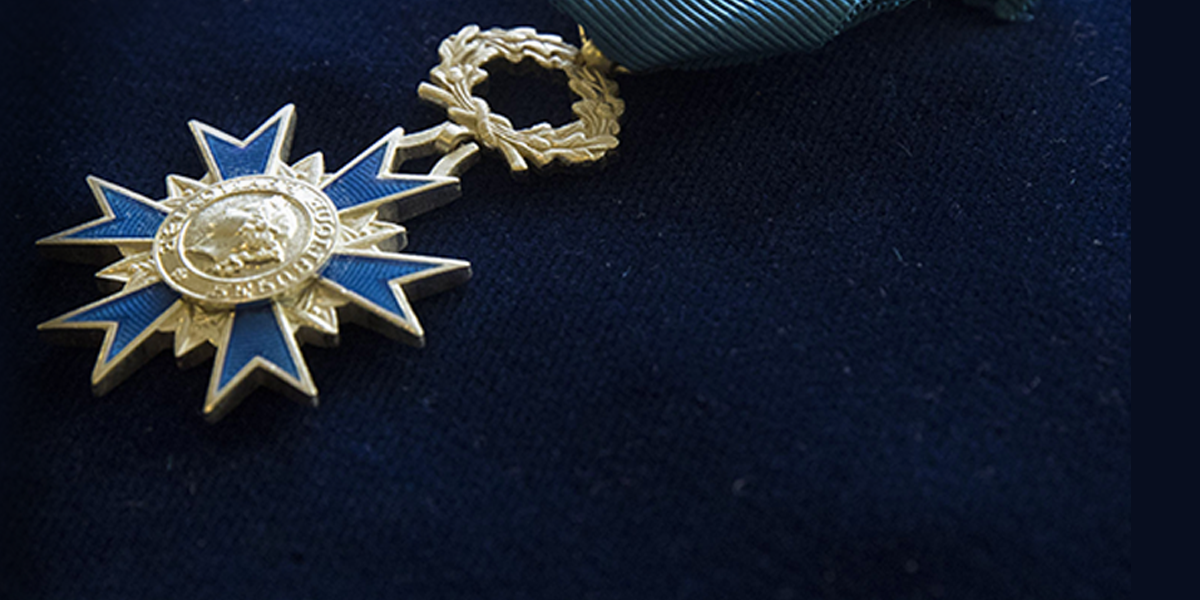 We are proud to report that Westminster’s Deputy Chairman, Mr. Mawuli Ababio, was Knighted by the Ambassador of France, Her Excellency Anne Sophie AVE, on behalf of the President of France, Emmanuel Macron, at a ceremony held at the Residence of France in Accra, Ghana, on 17 June 2021.

The auspicious event, during which Mawuli was presented with the French National Order of Merit, was attended by a number of dignitaries, including the President of the Republic of Ghana, His Excellency Nana Addo Dankwa Akufo-Addo.

The French National Order of Merit is France’s second 2nd highest award only after the Legion of Honor and was presented to Mawuli in recognition of his distinguished efforts in the exercise of his duties in public, civil and private life as well as the promotion of the learning of French and French interest in Ghana.

She added that Mr. Ababio has business relations with a number of French companies, to whom he provided consultancy services or serves on the board such as TOTAL Energie and Société Générale.